Divorce is never simple but recent changes to divorce laws seek to reduce the complications and friction caused by the legal process with the newly introduced Divorce, Dissolution and Separation Act we have seen the biggest shake-up to divorce law in over 50 years – so it’s likely you have questions! 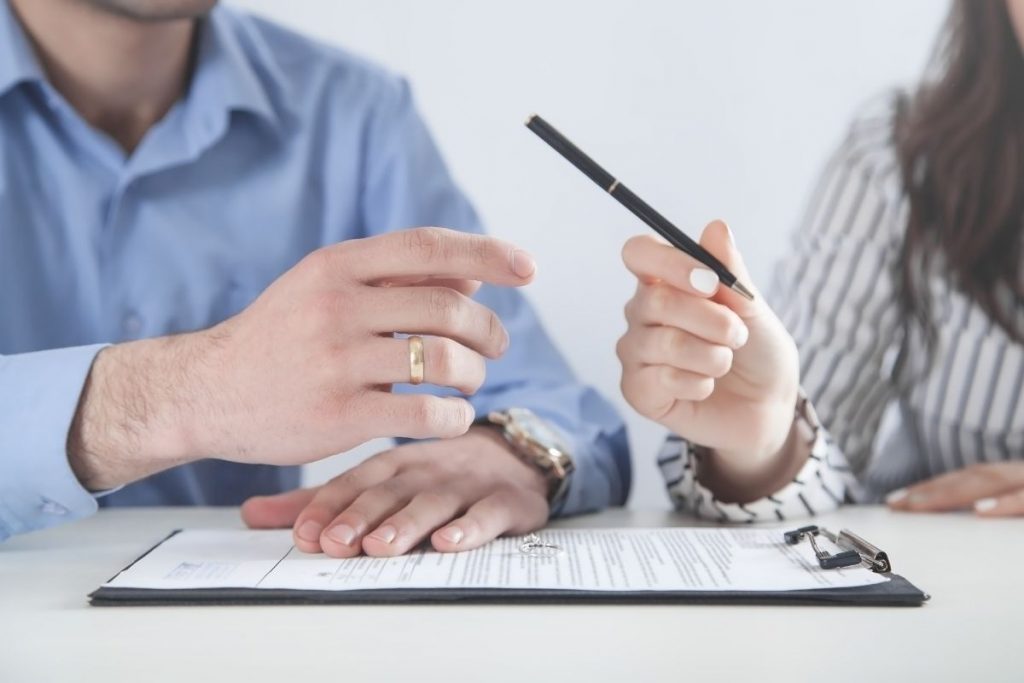 What does no-fault divorce mean?

With the introduction of no-fault divorce in April 2022, there has been the most significant change to divorce law in the UK since it began. Divorcing couples no longer need to play the blame game and fight to prove fault to be allowed to legally separate. These changes apply to both divorce and the dissolution of a civil partnership.

How does the new process work?

Quite simply, one spouse or the couple gives notice that their marriage has irretrievably broken down and submits an application for Divorce.

The 5 Major changes to Divorce Law 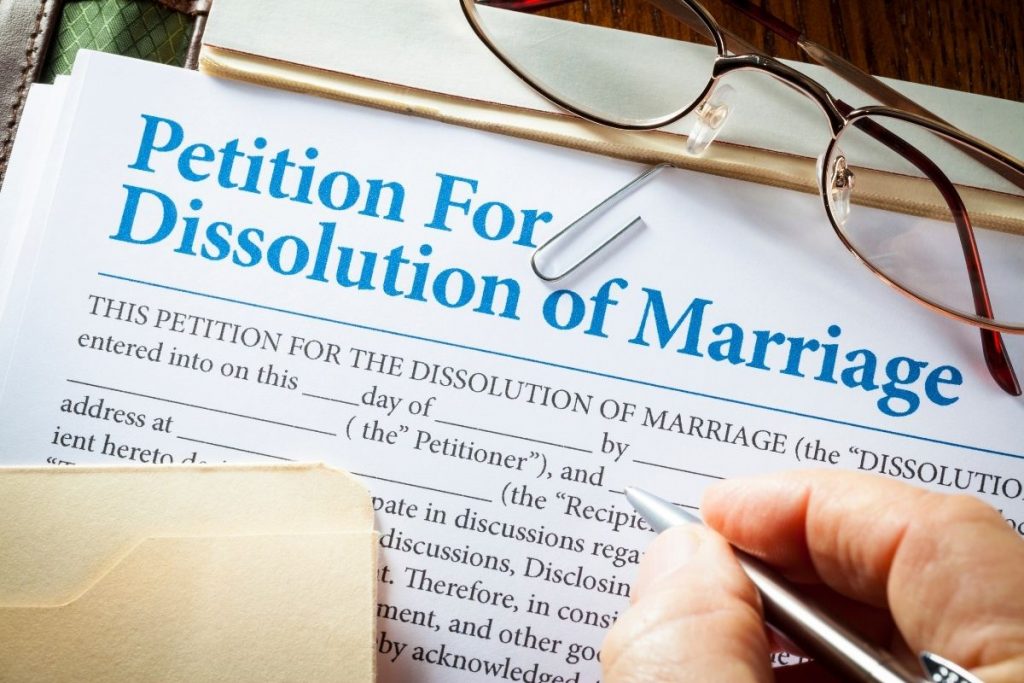 As experts in Family Law, we frequently get asked questions about the new changes to the divorce laws such as;

How does no-fault divorce remove blame?

The Divorce, Dissolution and Separation Bill aims to reduce the impact that allegations of blame can have on a couple and in particular children. The government made the change in an attempt to remove unnecessary finger-pointing and acrimony from what is already a stressful and emotional time, hopefully sparing children from witnessing their parents fighting to prove one another guilty.

Is no-fault divorce be quicker?

Unfortunately, we have not found no-fault divorce to be quicker as the additional ‘cooling-off’ period now required in the divorce means you have to wait twenty weeks from filing their divorce petition before being able to proceed with an application for a conditional order. A no-fault divorce takes around 8 months to complete.

Is no-fault divorce be cheaper?

Sometimes, yes no-fault divorce can be cheaper by removing the need to assign blame at the start of the divorce helps keep things slightly more civil. This often reduces the amount of disagreement between parties and helps speed up the division process, which as a result can cost less.

Though this is not always the case as sometimes disagreements regarding assets and children can cause even no-fault divorces to take a long time.

Can you make a joint application?

One of the most significant changes under the new system is that couples can now make a joint declaration that the marriage has irretrievably broken down, meaning they can mutually submit the divorce petition.

Why is there a cooling-off period in no-fault divorce?

This ‘cooling-off period’ has been introduced to counter concerns that the reforms would make divorce a quicker and easier option for couples than trying to save their relationship. This gives couples the time to have some breathing space and the opportunity to work through their differences before committing to a divorce or civil partnership dissolution.

There is also the option for couples, instead of divorce, to enter into what is known as a separation agreement. This is a written agreement laying out the terms of a separation, this does not end the marriage or civil partnership, but it can give the couple a chance to agree on the terms of the separation.

Why can you not contest a divorce in England?

Under the new divorce system, a divorce or civil partnership dissolution can only be contested on the basis of jurisdiction. It cannot be contested for any other reason. This is an important change as the amended law prevents one partner from vindictively contesting a divorce and locking their spouse into an unhappy marriage which has previously given power to domestic abusers to challenge the process to further harm their victims or to trap them in the relationship.

At Castelo Solicitors, we specialise in the resolution of Divorce aiming to reach amicable and fair agreements for our clients, causing as minimal stress to you and your family as possible. If you are considering divorce and want to speak to us in confidence you can contact us on t. 020 3441 5095 (Mon-Fri 0830-1900) or via email at info@castelosolicitors.com to discuss your personal circumstances in more detail.

Get in touch with our family law specialist today if you are thinking of getting a divorce or if proceedings have already begun.

Sorting out the marital finances and deciding who will get what is not always as straightforward as one would imagine.

When couples who have children separate, one of the foremost considerations is what arrangements will be made for their children.

Our family lawyers are committed to helping you to come up with solutions that respect your values and needs.